SF6 contributes 23,500 times more by to climate change by weight than carbon dioxide1. Leaks of SF6 across the European Union in one year alone (2017) contributed as much to climate change as 1.3 million new petroleum-fueled passenger cars2. SF6 can also persist in the atmosphere for up to 3,200 years.

Worldwide, the energy distribution industry contributes 80 percent of all SF6 emissions3. The use of SF6 is expected to grow more than 75 percent by 20304. Developing Asia, with its fast-rising demand for electricity, will contribute most of this increase.

Nuventura’s technology has been fully type-tested against International Electrotechnical Commission (IEC) standards. It entered the commercialization phase at the end of 2020.

Nuventura deploys its technology by licensing local switchgear manufacturers to manufacture and sell SF6-free switchgear. This model gives Nuventura’s solution high potential to scale globally including in Asia-Pacific markets, where it is already in use in the People’s Republic of China.

ADB Ventures invested in Nuventura in December 2021 and plans to support the company to scale across Asia and the Pacific. The company aims to mitigate 36,600 tons of CO2e in the region by 2025. 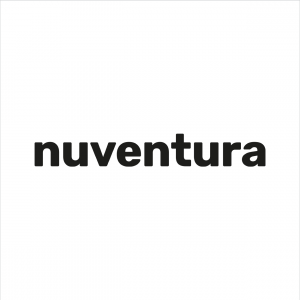